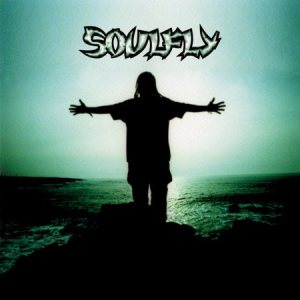 United States (RIAA) Gold 500,000
This album is dedicated to the memory of Max Cavalera's stepson Dana Wells who was murdered in 1996. Both CDs have "In Loving Memory Dana" printed on them.

The breakdown riff in "Tribe" was composed during Sepultura's Roots tour and was also used by Igor Cavalera and Andreas Kisser as the main riff in "Walkman" from No Coração dos Deuses OST (1999).

Most parts of "First Commandment" were composed during Sepultura's Roots tour jams.

Max also wrote songs like "Loser" and "Judas" that have never been recorded. In that period Max wrote the basis for "Head Up".

The original lyrics for "No" also included "No JFK, No Courtney Love."

The original "Eye for an Eye (four-track demo)" was available for audio streaming at the MySpace site, June 2, 2007. It is different than the version released on Roadrunner's 25th Anniversary reissue.