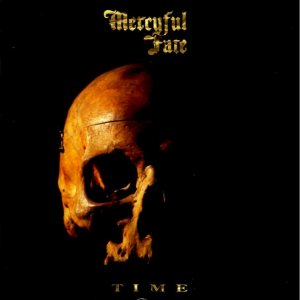 The cover skull is said to be the famous "Melissa Skull". The lower jaw was stolen in Amsterdam.

Music videos for "Nightmare Be Thy Name" and "Witches' Dance" were made.

Bootleg release by Metalized Blood Records in 2006 on 12" Vinyl, limited to 300 copies.