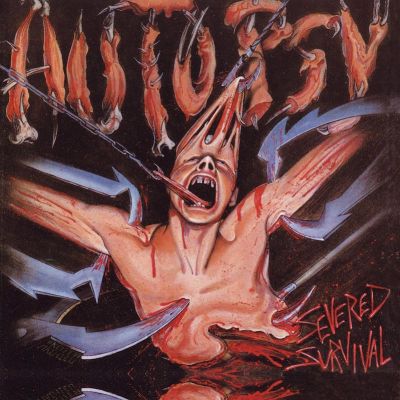 The cover art at left is the "censored" version from 1990. On the right is the original artwork. Also released as a picture disc and red vinyl.

Recorded at Starlight Sound in January 1989.