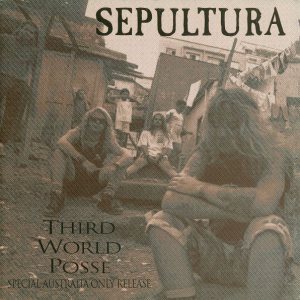 "Drug Me": from the album Virus 100. Produced by Sepultura. Mixed by Scott Burns.