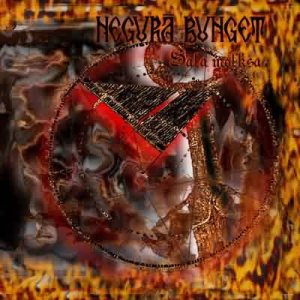 Sala Molska is the place where Dacian knights went after death, the heaven of
mighty and brave warriors.

The album was re-released in 2004 (the tape version under the Bestial Records
label and the CD version under Code666 label) with the Zîrnindu-să and
Măiastru Sfetnic on the Negură Bunget boxed set. It also contained the
From Transylvanian Forest songs.

Re-released on 21.11.2008 as 2CD Digipak by Lupus Lounge Records/Prophecy
Productions. This re-release contains a bonus CD with an unreleased alternative
recording of the entire album. ... See More