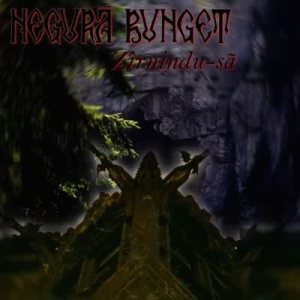 Re-released on 21.11.2008 as 2CD Digipak by Lupus Lounge Records/Prophecy
Productions. This re-release contains a bonus CD with an unreleased alternative
recording of the entire album.