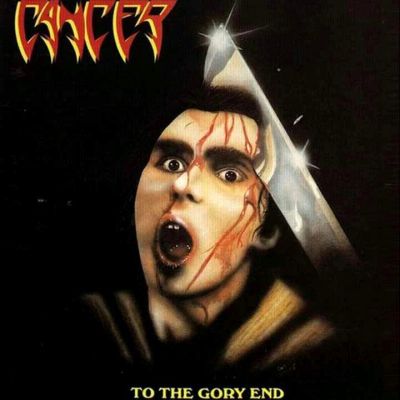 To the Gory End

To the Gory End Information

The cover artwork was censored in some countries with only the bands name and album title left on a black background. It is based on a scene from the 1978 movie Dawn of the Dead.

Reissued by Rip Death Records in 2008 with the bonus track:
10. Blood Bath Live

To the Gory End Lists

To the Gory End Comments

Kildneybean   90/100
Sep 26, 2015
Amazing Old School Death Metal stuff. Even though the recording quality is trashy the individual songs are crafted so well that it pretty much overshadows the from-time-to-time grainy sound. A great one!