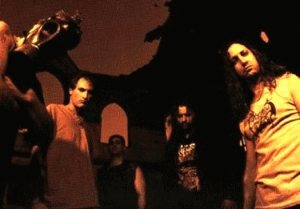 Additional notes
Known as one of the first death metal bands to incorporate keyboard and sound effects into their music and science fiction-themed lyrics.

During 1992 Panzer, McNenney and Davis trademarked the band name and fired Mike Browning from the band he himself created.