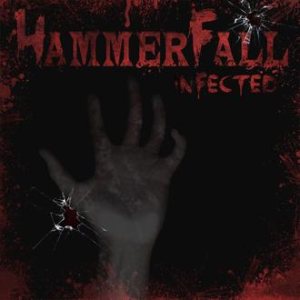 Produced and mixed by James Michael in Nashville, Tennessee, USA.

The original cover had to be changed because it was similar to the band logo of the hardcore band "Biohazard" that announced to consider a possible lawsuit if the cover would not be changed.

A picture of the initial cover can be found here for example:


The limited "Special Edition" of the album contains a bonus DVD called "All Guts, No Glory" and shows the performance of five new songs live in the studio:

"Send Me a Sign" is a renamed cover of the Pokolgép song "Hol van a szó" from their album "Adj Új Erõt".