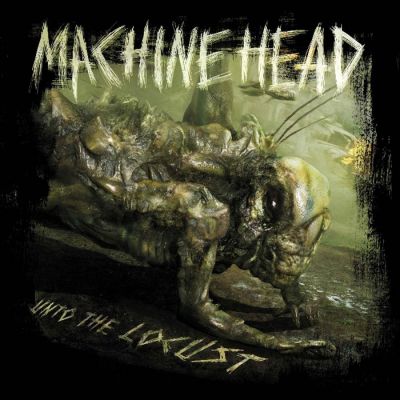 Unto the Locust Lyrics (7)

Unto the Locust Information

2-LP version will be released in November 2011 through Cargo Records.

The track "I Am Hell (Sonata in C#)" consists of three parts:
I. Sangre Sani
II. I Am Hell
III. Ashes to the Sky

Unto the Locust Comments