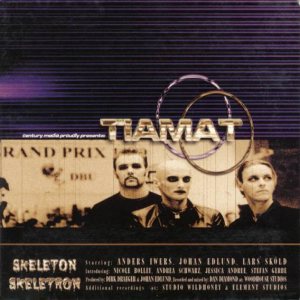 Released in Europe as a Digipak; in the rest of the world as a jewel-case. Also released as an LP, limited to 1,000 copies.

A video was made for "Brighter than the Sun". The girl in that video is Nicole Bolley, who also provides additional vocals on the album. ... See More