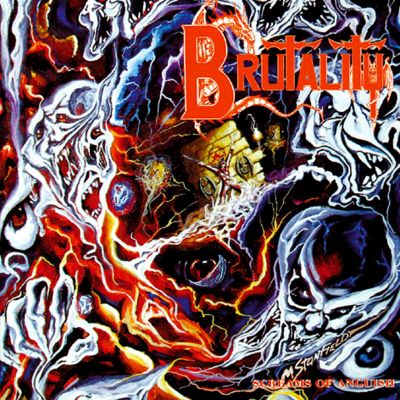 Reissued by Metal Mind Productions on May 19th 2008 and digitally remastered using 24-bit process on a golden disc limited edition to 2000 numerated copies in a digipak with the bonus track:
11. Sadistic (04:00) ... See More