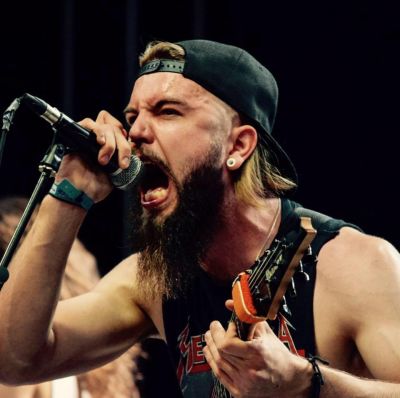 Additional notes
Biography
Originating from Manchester, Matt first started playing guitar in his teens. This saw him form local band Seracrusis which playing in the local area for several years.

Following this, Matt went on to study at the Univeristy of Hull where he me the fellow founding members of Underkript. Matt plays in several other projects including cross continental, internet based progressive thrash metal outfit Nadir., as well as producing his own solo music under the name 'MJ Anderson'.