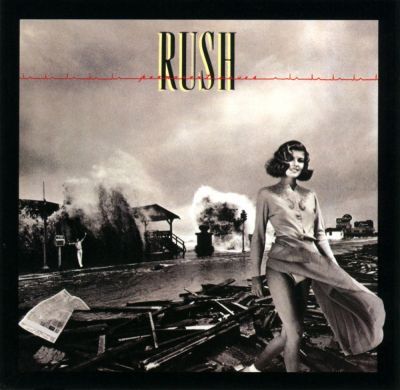 rockerman   100/100
Date :  Apr 7, 2021
My 87th most played album. Rush - Permanent Waves. The seventh studio album was released on January 14, 1980. This one went platinum, only platinum? All my friends had this one, my drummer friend had two! Peaked at #4 on the billboard chart. Released at the pinnacle of their songwriting and the defining statement of my generation! Best song; "The Spirit of Radio" reached number 51 on the US Hot 100, It remains one of Rush's best-known songs and was a concert staple until their retirement. More great songs; "Freewill", "Entre Nous" (the second single) and "Jacob's Ladder". Play this one loud, turn it up!