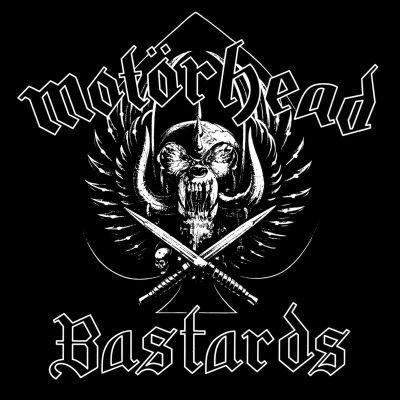 SilentScream213   80/100
Feb 9, 2022
A great comeback album for Motorhead, capturing some of their strongest material yet.