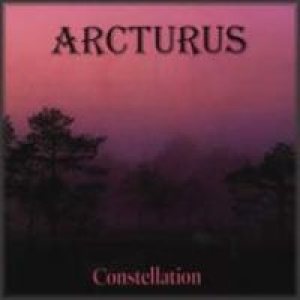 MCD limited to 500 copies, also pressed on vinyl by NAP in 500 copies around
two years later, with the same cover.

A Bootleg-Reissue called "Re-Constellation" has 4 bonus tracks. The first two
of them are from the previous release "My Angel". Cover is a black/white
band-picture (5. My Angel/6. Morax/7. Morax Anno 1996/8. Outro (Radiant Star
Befallen))