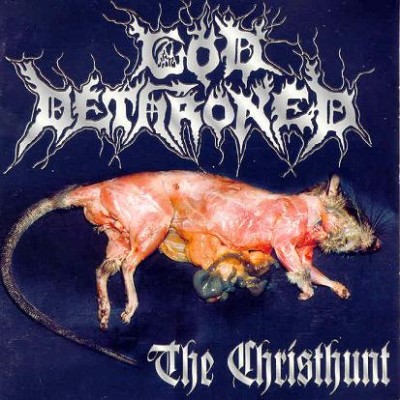 A music video for "Necromagnon" was made.

The lyrics of The Christhunt contains quotes of the movie Warlock (Julian Sands, 1989):

I am the one begotten son
My heart is forged by blackest coal
I am he who maketh whole
The glorious goal of satan's unborn soul ... See More