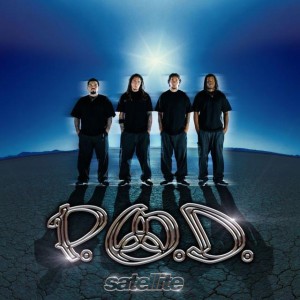 Bonus tracks
18. Whatever It Takes (originally featured in the movie Any Given Sunday, this was a bonus track on European releases) (4:02)
19. Rock the Party (RTP remix) (bonus track included on Japanese releases)
20. School of Hard Knocks

A special edition re-release was released a year after the original album release, and featured the bonus tracks version ... See More