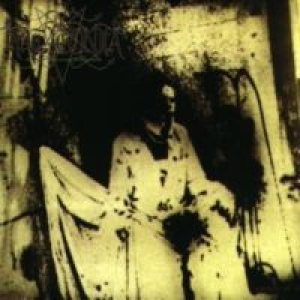 Recorded at Sunlight Studio in 1997.

A fourth song titled "Untrue" (02:34) was also recorded during these sessions but left off the EP. This track was eventually released on the 2004 "Brave Yester Days" compilation album.

The cover is a still from the surrealist film Begotten. ... See More