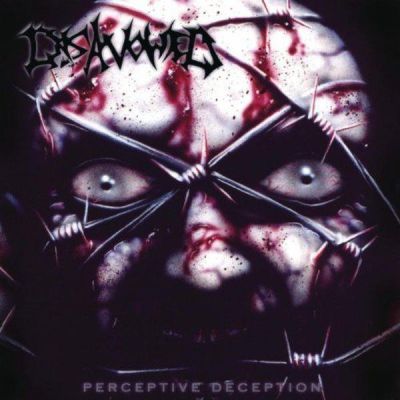 Recorded in February 2001 in the Excess Studio Rotterdam.
Produced by Hans Pieters, Dennis Leidelmeyer and Disavowed.

Recorded as a four piece without Joel Sta and with Robbe Kok on vocals.