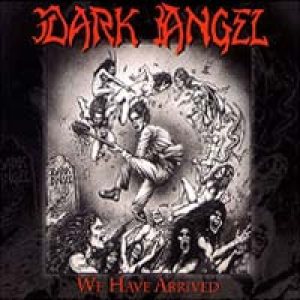 We Have Arrived Lyrics (7)

We Have Arrived Information

There is a picture LP reissue, which has pretty much the same cover as the original pressing. Re-released once again in 2007, by Axe Killer. Catalogue number : AX0710105 . The label attached to the plastic wrap says that this is a remastered edition, but there is no indication of it in the booklet. ... See More

We Have Arrived Comments