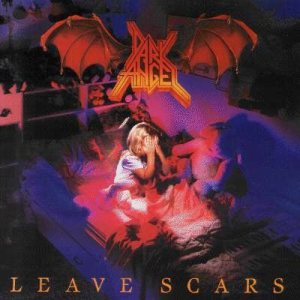 Kildneybean  (95/100)
Jul 29, 2015
What an amazing listen! This is probably one of the brutal records on the '80s Thrash Metal spectrum. Gene's persistent crushing drumming, brutal guitar tone&riffs, and those vocals! Good stuff that goes hand-in-hand with their previous effort.