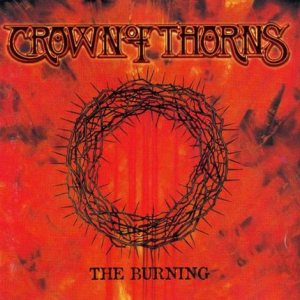 Produced and mixed by The Crown and Berno Paulsson at Berno Studio April 1995.

Re-released through Century Media Records in 2002 under the name The Crown with a bonus video track: Of Good and Evil. ... See More