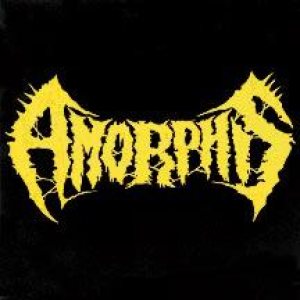 Recorded and mixed at TTT Studios, Helsinki, May 1991.

Both songs would be re-recorded for the band's debut full length "The Karelian Isthmus".
The re-recorded version of track 1 would be used as a bonus track on that album, while the re-recording of track 2 would feature as a normal album song.

These tracks are the same versions as featured on the 1993 "Privilege of Evil" EP. ... See More