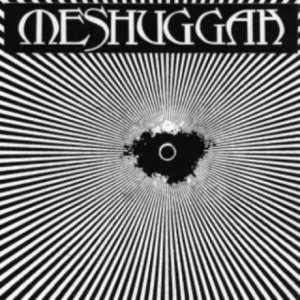 12" vinyl EP, released in 1000 copies by local record store Garageland in Umeå. Only release with Niklas Lundgren on drums, Tomas Haake plays on all of their other recordings. All three tracks were later reissued on the 'Rare Trax' release.