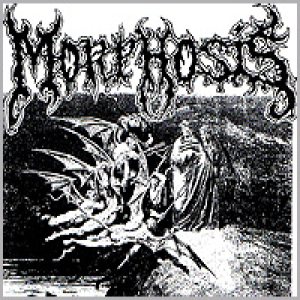 Recorded purely for Pre-Production purposes. Packaged copies were distributed at the live gigs over remainder of the year

There was no track name listed but the pre-production song released in 1992 was actually a re-recording of the track 'Conflagration' originally from the Asphyxia demo.