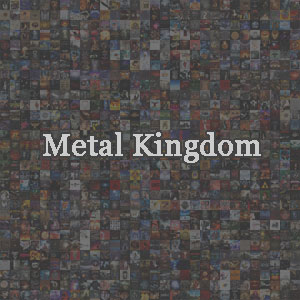 Nothing..
Last modified by

This album is dedicated to Ryan F. Stevens

Re-released by StormSpell Records on July 11, 2011. Includes a 12-page booklet and is limited to 500 hand-numbered copies. Included 3 bonus tracks: