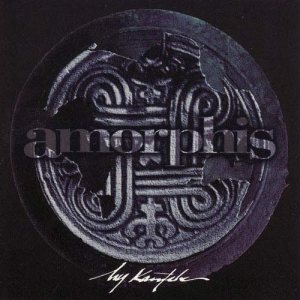 There's also a Cass LP version of My Kantele featuring Black Winter Day on the B-side, released by Relapse in 1996.