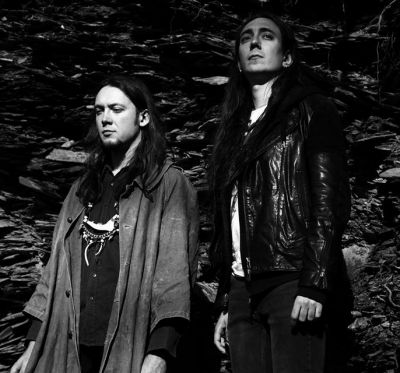 Best Alcest Songs (32)
Additional notes
Solo project of Neige. As a child, Neige had dreams about a "Fairy Land", "a place with colours, forms and sounds that do not exist here." The music of Alcest is highly influenced by these dream experiences.

The band started out playing raw black metal with a line-up including Famine.

Alcest soon evolved into metal with strong post-rock and shoegaze influences, a completely original style that would have been labeled as blackgaze around mid 2010s and which influenced many well known bands like Lantlôs, Deafheaven and Harakiri for the Sky.

The band's name Alcest doesn't have any meaning; Neige just chose it for its noble ethereal sound and couldn't imagine any other name in its pronunciation ("Al-sest", IPA: [al'sɛst]) to fit better with this music.

Neige has stated multiple times that Alcest is not affiliated in any way with far right ideologies and that all the ambiguos collaborations with bands and musicians from such contexts have been errors he vehemently regreets. In a detailed Instagram post from 2021 he stated that Alcest and himself stand against any form of discrimination, racism, homophobia or transphobia and that the message of Alcest is about love and acceptance.
Contributors to this artist