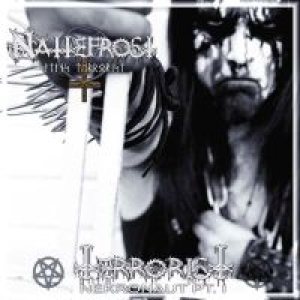 The CD was released in digipack form. There are censored and non-censored
versions of this album.
LP version released by Displeased Records.

Also available as a Picture Disc vinyl (actually two different ones; one black
and white, and one in colours), released by Southern Lord (Sunn52.5) under
license from Season Of Mist