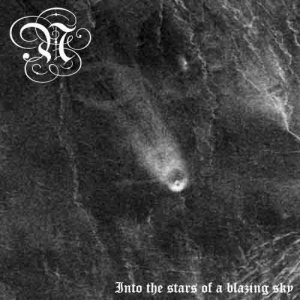 Recorded on Septemper and October 2006

FIrst 100 cd's have, under the label, the number of the copy. So, it is
possible to see which one is yours if you feel like removing the label
adhesive.