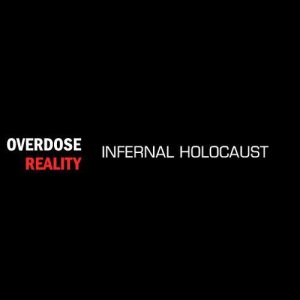 Another concept album based on love and philosophic ideas. This one is about
the effect of reality on life and the understanding. During the project
development, the idea was changed twice due to the circumstances of life. About
30 songs are left unused and probably they will never be published.

This is considered a prelude to the upcoming albums.