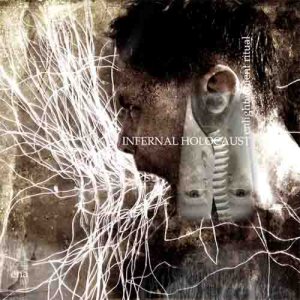 Another concept album meant to complete Overdose Reality's ideas with the same
context explored in the first album. Many songs were left unrecorded.

Some parts of the lyrics will not be published.

It is recommended to listen to the album in a dark place with the volume at the
maximum. The album has it's own volume regulation as the atmosphere changes. ... See More