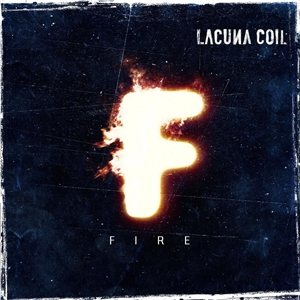 The music video for Fire was filmed on May 10, 2012 and directed by Brendan Kyle Cochrane. The video was shot in Brooklyn's The Red Hook Grain Terminal at the same place where Martin Scorsese filmed a scene for The Departed.

Contains the album version of "Fire" taken from the "Dark Adrenaline" album and a b-side, which was previously included on the Japanese version of the album only. ... See More