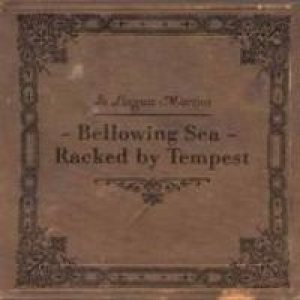 Recorded and mastered in "Strype Audio" by Tom Kvålsvoll. In Lingua Mortua
actually started to record this album in the summer of 2000 but, due to band
members differing agendas, never finished recording until the summer of 2005.