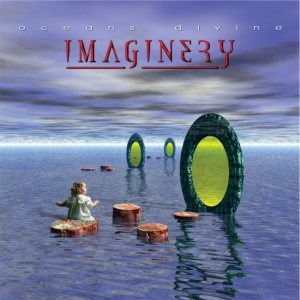 Tracks 1-7 were originally recorded as Mirage, and they were to be released as an EP titled "Empire in the Sky" by an undisclosed label. That deal fell through, the band changed name to Imaginery, and tracks 8-10 were recorded at a later date to make the release a full-length album.