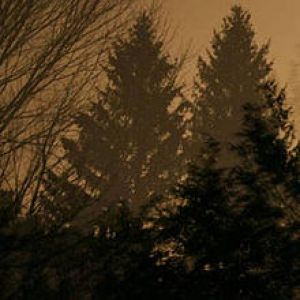 Above the Earth, Below the Sky

Above the Earth, Below the Sky Information

This album was independently released on March 11, 2009 and then re-released by The Mylene Sheath on vinyl the following year then released once again through Metal Blade in January 2015.

The album was recorded, mixed and mastered by Tim Gerak at Mammoth Cave Studio in Akron. The album was produced by Zack Kelly and Tim Gerak.

If These Trees Could Talk Discography