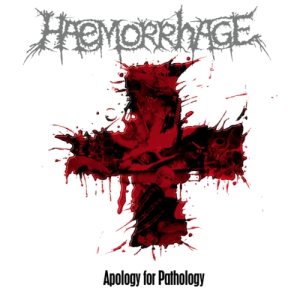 Actually, Apology for Pathology is only 04:58, and Satanachist (Venom cover) (not mentioned on cover) starts after 0:58 of silence. In the last chorus, the word "Satanachist" is replaced by "Pathologist".