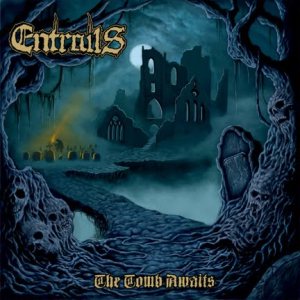 F.D.A. Rekotz will release the album in Europe while a North American release will be handled by Dark Descent Records.