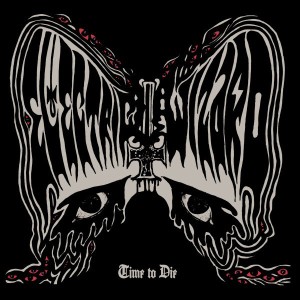 Following the album's release, drummer Mark Greening (who had parted ways with the band earlier) claimed the album was released without his permission or receipt of any payment for his work. The ensuing legal dispute prompted Spinefarm to withdraw the album from all major markets until the issue is settled. ... See More