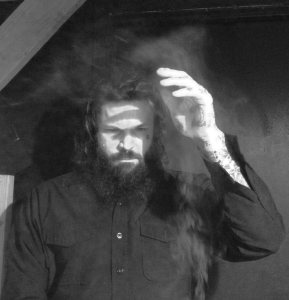 Additional notes
Leviathan was thought to have disbanded after the release of Massive Conspiracy Against All Life in 2008, allegedly due to a legal struggle between Wrest and Moribund Records. Due to these issues, Wrest felt as though the project had no future. In August 2011, however, Profound Lore Records announced that Wrest had revived the project and had entered the studio with Sanford Parker to record a new album.

All of Leviathan's early demos were initially released on cassette or CD-R, with some of the cassettes later being reissued in limited quantities on CD-R by Wrest himself.