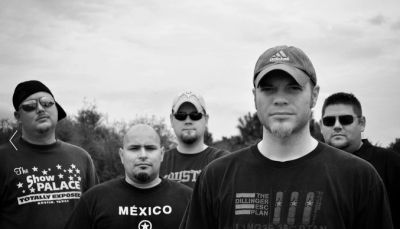 Additional notes
Critical Assembly is a modern heavy metal band formed in Austin, Texas in 2006. Previous and Current members of CA have been in other bands such as Un Loco, Exitium, South Paw Stomp, Talent to Offend, Dead Industry and Veritas.

CA's final member lineup formed in 2010 with the addition of Pedro Navarette of Un Loco, Exit the Sun and more. In October of 2010 Critical Assembly entered the studio with Producer Tim Gerron and tracked their debut album titled "The Indifference of Good Men" at the Music Lab Recording Studio. Upon completion their album was mastered by the Legendary Roger Lian from Masterdisk Studios, New York.

2011 proved to be a strong year for CA as they toured across Texas to cities including Dallas, Houston,San Antonio and more. Voted in the top ten of Austin Chronicle's "Best Of Metal" category and hosted some of the most successful local metal shows in Austin,Tx.