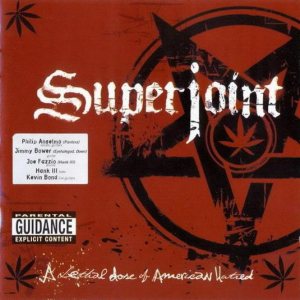 A Lethal Dose of American Hatred

Music videos were made for the songs "Waiting For the Turning Point" and "Dress Like a Target". ... See More