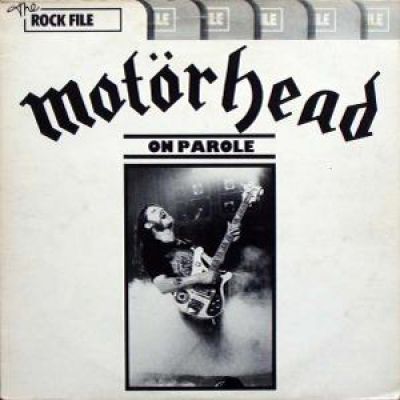 In fact this was recorded in September 1975, so technically this is the band's first album. The label refused it and it got shelved, but eventually was released in '79 to cash in on the band's success.