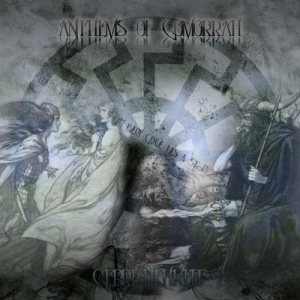 Released by Inner Voice Records on Tape, limited to 200 copies and with a
different cover.

First Release with Grimørth as a permanent band member.

Recorded between December 2006 and January 2007 at Barbwire Studios.
All songs written and composed by Vali except for "Gebrechlichkeit" and "Deep
In The Land Of The Rus'" which were composed by Grimorth. ... See More