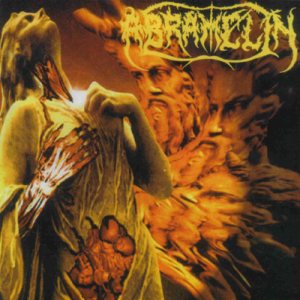 Reissued by Repulse Records (RPS 025) in October 1997 due to lack of distribution outside Australia.

The original release was banned in parts of Australia due to the lyrical content. It was reissued by Thrust Records in 1998 together with the Transgression from Acheron EP in a double-CD package without lyrics. ... See More