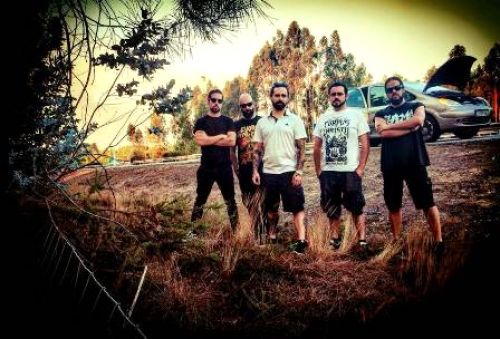 Additional notes
There was a demo-tape called "Ensaios '98" that came out before "Opus I" but it was never recognized by the band as an official release.

Other discography: 8 Way Split CD "To Grind and Pound: Allegiance of the Sick" (Grindscene Records, 2015)