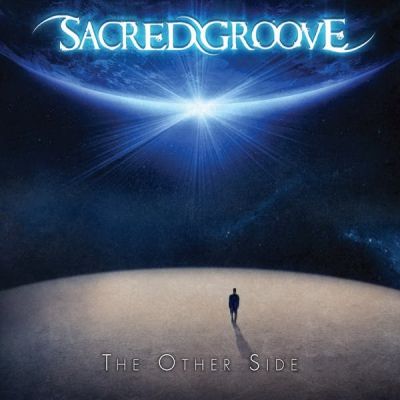 The Other Side Information

The second studio album of SACRED GROOVE - The Other Side - was released in late 2015 and contains 12 tracks including 2 bonus tracks.
During the production of the album in July 2014 the band had to cope with the loss of its keyboard player Jüppi Püllen, who had a tragic car accident right after a band rehearsal. Afterwards the band made a break. Strengthened by Jüppi's family and many fans, the band decided to resume work on the CD and to use the keyboard parts already finished by Jüppi for the recordings. The work on the new album continued until 2015.
"The Other Side" was once again very well received by METAL HAMMER. "... Alona's songs are full of passion and hope. In general, the music of Sacred Groove contains lots of energy as well as good guitar riffs typical for melodic metal ... " (Metal Hammer, September 2016 edition) ... See More

The Other Side Videos

The Other Side Videos (2)