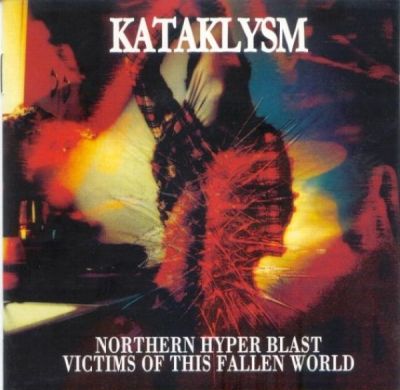 Disc 1 is the entirely re-recorded version of the album "Victims of This Fallen World", originally released in 1998.

Disc 2 is the "Northern Hyperblast Live" album originally released in 1998 (includes the two songs from the "Vision the Chaos" EP - tracks 13 and 14).

Track lists for both albums are wrong on the CD backcover, as well as the order of the discs. Everything shown here is correct. ... See More