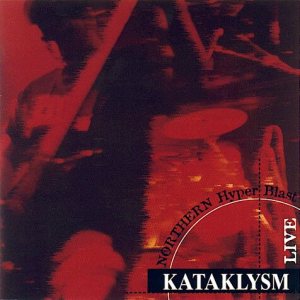 The two songs from the EP "Vision the Chaos" are included as bonus tracks (tracks 13 & 14).

This live album was later re-released by Hypnotic Records together with the re-recorded version of the "Victims of This Fallen World" album as a double-CD.

Track list on the backcover of both editions is wrong. The one below is correct.